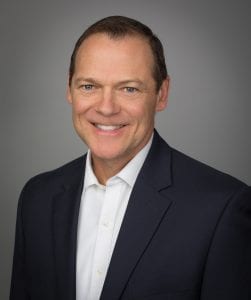 The City of Carlsbad converted from an “at-large” council election format to a “district” system between the 2016 and 2018 elections. Four districts were created with the mayor’s position remaining as a city-wide election. In November, 2018 Barbara Hamilton was elected as District 1’s first official council representative. However, less than a year after being sworn in, she resigned citing “family health issues”. Her October 31, 2019 departure left a hole that could be filled by either council appointment or special election. Since her seat still had approximately three years left on its term, the council decided to let the voters decide how to fill it.

In March 2020, Cori Schumacher won that special election for District 1. The unusual wrinkle to that storyline was that Schumacher was already a seated council member. Schumacher had been elected “at large” in 2016 and was due to come up for re-election in November, 2020. However, the only way for her to run in November, 2020 was to move from her current District 1 home to District 2 – which would have involved challenging fellow incumbent Keith Blackburn – or to District 4, which had no official incumbent. Schumacher decided instead to grab her opportunity and run for the newly re-opened District 1 seat. Once she won, she vacated her “at large” seat and became the District 1 council representative. However, the council was still functioning at limited capacity as it still only had 4 members. At this point, Carlsbadians were probably utilizing a score card to keep track of all these moving parts. 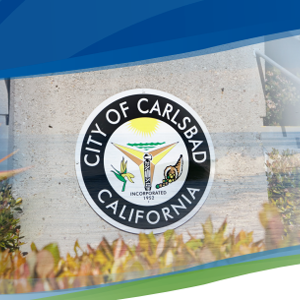 Rather than try to fill the now open “at large” seat that Schumacher vacated, the council decided to wait for the November 2020 election that would determine the representatives of District 2 and 4 and would ultimately return the dais to its full five members. Subsequently, in November, Keith Blackburn retained his city council seat, now specifically representing District 2, and Teresa Acosta became Carlsbad’s first elected representative for District 4. The dais was full once again. But that status of a fullslate Carlsbad City Council was not to last.

On July 9, 2021, Schumacher abruptly resigned amidst significant recall pressure and District 1 was without a representative once again. This time around, the council decided to appoint a replacement rather than go through the expense of another special election. Incidentally, the earliest a special election would have been able to take place would have been April, 2022 – which would only have been seven months until that seat was back up for reelection. So, the council opted for an appointment instead. But they did make one caveat to this appointment decision. The council changed the Carlsbad City municipal code such that whoever gets appointed, is ineligible to run for reelection for the seat in November 2022.

Thirteen candidates put their name in for consideration for the District 1 (hot?) seat. On August 24, 2021, the four sitting council members evaluated the 13 candidates and unanimously decided to appoint Peder Norby to fulfill the remaining 16 months of service for what was originally Barbara Hamilton’s term. Peder has not served on city council in the past, but he does have “planning commission” experience and has worked as a consultant to multiple cities in various capacities. His working knowledge of city government appears very strong.

As the official representative of the Carlsbad Chamber of Commerce, we congratulate and welcome Peder and wish him well in serving our wonderful community.

And in November, 2022, District 1 residents will vote once again…this time to bring their 4th representative in exactly four years to the council chambers.

I don’t know about you, but my scorecard is pretty marked up. But no one ever said that the “art politic” was anything other than messy. I’m sure good old Otto would even admit to that. I think the new District 1 slogan is not going to be “four more years”, but just, “four years”. Of course, that is still 16 months away…and as we all know, a lot can happen in 16 months.