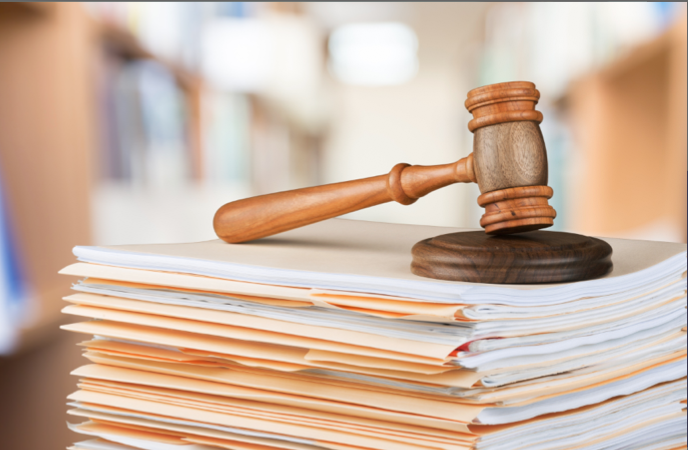 The 2017 legislative year was a busy one for the California Chamber of Commerce and other employer advocates.

Nevertheless, CalChamber policy advocates, together with members, allied associations and local chambers of commerce, stopped many harmful proposals, won amendments to remove damaging provisions in other proposals, and helped pass bills to invest in the state’s future.

Strong advocacy by the CalChamber, members, local chambers of commerce and allied employers prevented all but three job killer bills from passing the Legislature.

On his last day to act on legislation, the Governor vetoed AB 1209 (Gonzalez Fletcher; D-San Diego), which would have imposed a new data collection mandate on California employers and exposed them to public criticism and costly litigation.

CalChamber identified AB 1209 as a job killer because it would have: created a false impression of wage discrimination or unequal pay where none exists, therefore subjecting employers to unfair public criticism; exposed employers to significant litigation costs to defend against meritless claims; and imposed costs on the Secretary of State to collect and post the data.

AB 1209 required employers with 500 or more employees in California to collect data on the difference in mean and median salaries paid to men and women in the same job title or classification and submit the information to the Secretary of State. The state then would have posted the company’s salary information with the company name attached—on a publicly accessible website.

The Governor stated in his veto message he is worried that the ambiguity in AB 1209 “could be exploited to encourage more litigation than pay equity.”

Session Highlights
Following are highlights from the entire legislative session. For a list of all bills send to the Governor this year, see the Final Status Report on Major Business Bills, embedded below.

Labor and Employment
As usual, labor matters were among the hardest fought issues on the CalChamber agenda. The 2018 new laws will include:

1) Legislation mandating that small businesses with as few as 20 employees provide 12 weeks of parental baby bonding leave to employees (SB 63; Jackson; D-Santa Barbara). If an employee takes this leave, the new law prohibits an employer from refusing to maintain and pay for health care coverage. Employers can be sued for failing to provide the leave, failing to return the employee to the same or comparable position after the leave, failing to maintain benefits while the employee is out on leave or taking adverse employment action against an employee who uses the leave. More information on SB 63 appeared in the October 13 Top Story.

2) A new law banning employers from asking about, or considering, a job applicant’s prior salary history in determining whether to hire the applicant or how much to pay the applicant. An employer can also be penalized for not providing a pay scale for the position upon demand (AB 168; Eggman; D-Stockton).

3) Ban-the-box legislation prohibiting employers with five or more employees from asking about criminal history information on job applications and from inquiring about, or considering, conviction history information at any time before a conditional offer of employment has been made (AB 1008; McCarty; D-Sacramento).

Transportation and Infrastructure
Legislation signed earlier this year with CalChamber support will provide long-term revenues to fix roads, freeways and bridges across California and put more dollars toward transit and safety (SB 1; Beall; D-San Jose). The fuel tax hikes will go into effect on November 1.

A related constitutional amendment, ACA 1 (Mayes; R-Yucca Valley), will—if approved by voters—set up a legislative “check-up” of the cap-and-trade program in 2024, including a review of spending and the effectiveness of the program in reducing greenhouse gas emissions.

Health Care
A proposal to create a new single-payer health care system, SB 562 (Lara; D-Bell Gardens), stalled this year after facing opposition from the CalChamber and others who highlighted problems with a government-run, multibillion dollar system financed by an unspecified and undeveloped “revenue plan.” The issue is likely to be revived in 2018.

Housing
Several CalChamber-supported bills were part of a package of legislation signed by the Governor to ease the housing crisis. The CalChamber-backed bills either hold local governments accountable for meeting the housing elements of their plans or aim to combat the “not in my backyard” (NIMBY) resistance that can stall needed housing projects. The bills are AB 678 (Bocanegra; D-Pacoima), SB 167 (Skinner; D-Berkeley) and AB 1515 (Daly; D-Anaheim).

Final Status Report
The following list summarizes the final status of priority bills for the CalChamber that were sent to
the Governor this year.

Within each subject area, the CalChamber list presents bills in order of priority, with the highest priorities at the top.

The CalChamber will publish a record of legislators’ votes on key bills affecting the California business climate on November 3. Generally, the bills selected for the vote record have appeared in one of the status reports.

Bills signed by the Governor will become law on January 1, 2018. Urgency, budget-related and tax levy measures go into effect immediately upon being signed.

Reprinted with permission from CalChamber. For more information, visit calchamber.com