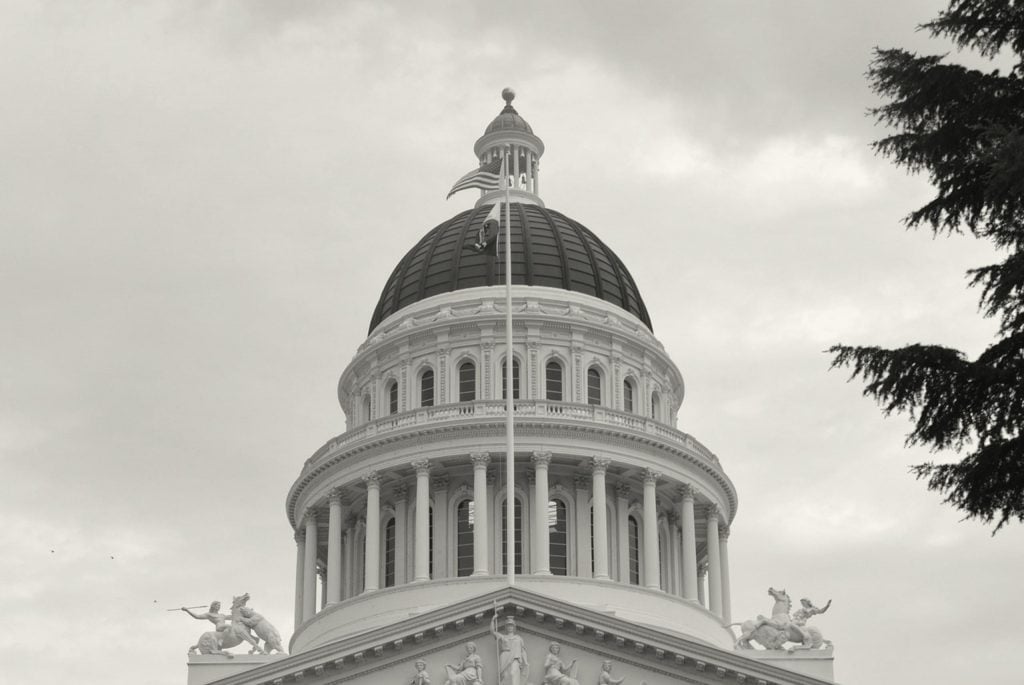 By Deb Beddoe Chairman of the Board Carlsbad Chamber of Commerce

Score another one for the Chamber! In April of this year, State Assembly Bill 1129 was brought to the attention of the Government Affairs Committee by member Sue Loftin, Managing Partner of The Loftin Firm. The bill set out to take away the rights of property owners to protect and preserve the safety and value of their property. The bill only applied to homes built after 1977 along the coast, and would prevent the owners from building sea walls (at their own expense) and other protections from natural erosion. When considering the balance between preserving our coastline while also assuring that the beaches are safe for residents and visitors, this bill seemed both arbitrary and restrictive.

The potential negative impact on homeowners, beachgoers, and businesses supported by tourism caused the Government Affairs Committee to bring the bill to the attention of the Chamber’s Executive Committee. The Executive Committee brought a recommendation to the Board of Directors to actively oppose this bill. At the April Board meeting the Board approved a motion to oppose the bill, and letters were written to our legislators.

After three attempts to get the bill passed on the assembly floor, it failed to get the votes needed for approval resulting in a bi-partisan rejection of the bill.

The influence that the Chamber had on this vote is an example of the significance of advocacy. It demonstrates the process whereby one voice becomes many voices. And even if your membership does not bring you directly involved with government affairs you are part of our strength in numbers. One voice can be heard, as demonstrated by Sue Loftin. And many voices bring a loud message to our legislators. When we write letters to our legislators they know it may just be one letter, but it is over a thousand voices. Your membership matters.