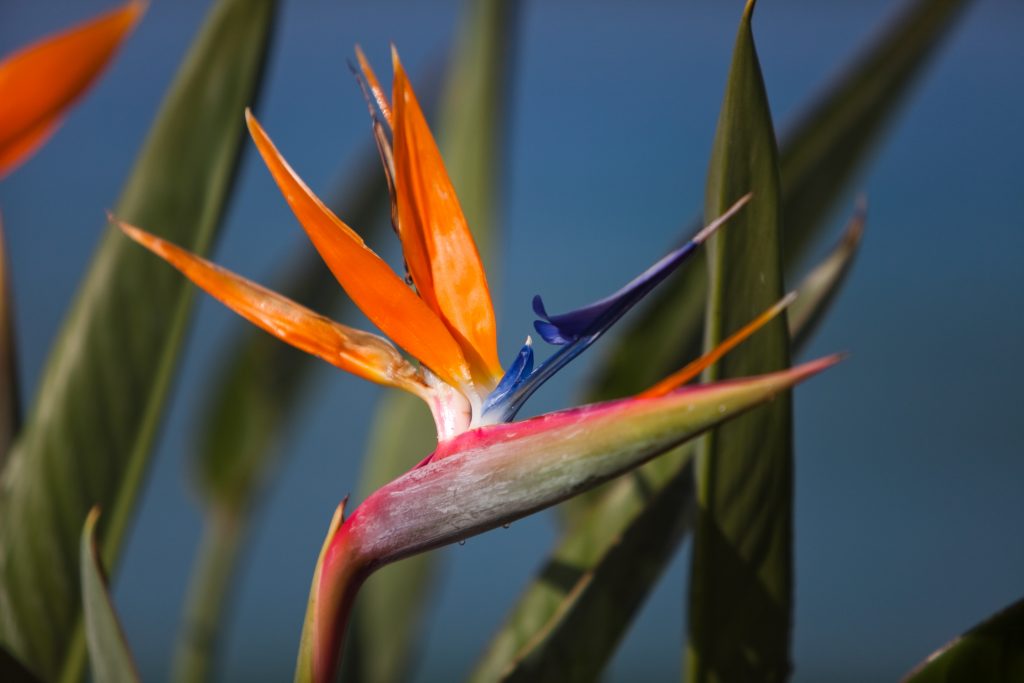 Seven candidates have filed the paperwork to run for two open Carlsbad City Council seats. The County of San Diego Registrar of Voters has five days to verify the signatures and declare the candidates official.

A candidate must be a resident and registered voter in the City of Carlsbad at the time nomination papers are issued.

To run for City Council, which is considered a part time position, candidates must be registered to vote in the City of Carlsbad at the time they submit their nomination papers. Nomination papers must include signatures from 20 Carlsbad registered voters. City Council members receive a base salary of $24,626 annually plus benefits.

In addition to the City Council elections, the City of Carlsbad has placed a measure on the November ballot asking voters to approve or reject a city ballot measure requesting approval to rebuild the aging fire station #2, located in La Costa.

The city has posted election related information on its website, including key dates leading up to the Nov. 8 election, including voter registration deadlines, early voting opportunities and candidate campaign statements.