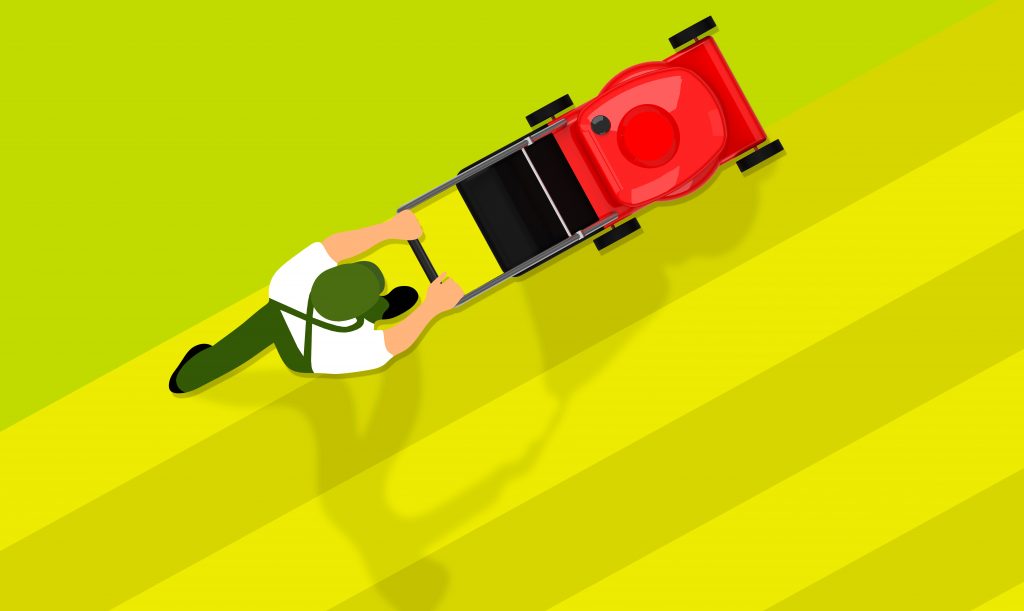 Many of us remember that first summer job we had growing up. Whether it was babysitting your neighbor’s kids, stocking shelves at the local supermarket, or patrolling the beach as a junior lifeguard, each of us was able to learn basic skills through a summer or part-time job.

My first summer job was at my uncle’s restaurant bussing tables. I enjoyed interacting with people of all backgrounds and ages, I learned the importance of showing up on time, keeping to a schedule, and paying attention to details. That first job also provided me with important lessons about money and taught me a thing or two about failure.

Today’s youth need similar opportunities to learn important work-related skills. However, the number of teens working summer jobs has dwindled since the early 1990’s; last summer, fewer than a third of teens had a job.

Data from the Bureau of Labor Statistics show teen employment reached a peak of 58 percent in 1979, that rate fell to 52 percent in 2000, just before the 2001 recession. The rate then dropped rapidly during and after the 2007–09 recession to reach 34 percent in 2011. According to BLS projections, teen employment is expected to decline even further by 2024.

Economists worry that falling teen employment will deprive them of a first-hand look into the business world, opportunities to find mentors and role models, and insights into possible careers among other valuable lessons.

Why are so few teenagers working these days? Some theories say: teens are placing a greater emphasis on academic achievement and enrolling in school during the summer more so than in the past, many school districts have also lengthened their academic year and in the process shrinking summer vacation, furthermore; jobs that once went to teens are increasingly going to underemployed adults, and some experts may blame the new buzz word, automation.

We need businesses to step up by creating jobs and vital experiences for our youth. Some of our Chamber members are already taking the lead and setting students on a productive and rewarding path.

At a recent mixer for members of the Chamber’s eight committees, I had the pleasure of chatting with Naila Sfeir, owner of Welcomat Services. She’s an active member of the Ambassador Committee, and she was thrilled to share the news her 17-year old son got a paid internship with another chamber member, Higher Power SEO.

By attending Higher Power’s ribbon cutting, Sfeir was able to meet the CEO and make an invaluable connection.

“My son has learned so much in a very short period of time,” said Sfeir. “Not only is he getting first-hand, real-world experience relevant to his degree in Computer Science but he’s gaining valuable organization, communication, and time management skills.”

We are in an economic cycle where jobs, as we know them, are rapidly changing or they no longer exist.

This is where the Chamber’ Education Committee comes into play. The committee brings academics and business together to ensure that the region is equipped with highly skilled talent for our leading industries.

The Education Committee takes administrators from the Carlsbad and Encinitas Unified School Districts on tours of companies that are at the forefront of global innovation. Educators learn how the businesses operate, how their culture encourages employee retention, and most importantly, administrators bring knowledge back to the classroom.

“Business people and school folks are getting a good look at one another, with great conversation about next steps,” said Jefferson Elementary School’s Principal Chad Lund. “Administrators then relay information back to teachers, and they incorporate it into their lessons.”

It’s no wonder the Education Committee has been named Committee of the Year three times in 2008, 2012, and 2016 during the Chamber’s annual Volunteer Recognition Breakfast.

By working together we’re building a global talent pipeline.