Taking a stand for our local economy

MATT LEONARD
Chairman of the Board
CARLSBAD CHAMBER OF COMMERCE

San Diego County Measure A is an initiative that if approved, would change the San Diego County General Plan to require voter approval for amendments that increase residential density for property 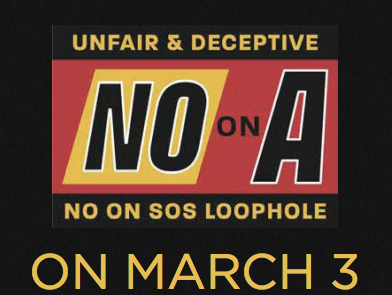 designated by the general plan as Semi-Rural or Rural. The Carlsbad Chamber of Commerce opposes this measure (encouraging you to vote “NO”) as Measure A adds barriers to the development of much needed housing that is needed by the workforce of the North County corridor and the County in general. In addition to barriers to much needed development, any amendment to the general plan that required voter approval would add time and additional costs to housing. This would move attainable housing further away from residents of the North County corridor looking for affordable options. According to JR Phillips, President and Owner of the JR Phillips Group, “It is rather simple. Development for the most part is more hyper-local in a geographical and economic sense, and if we begin to develop by ballot on every project, we will be losing the effectiveness of the rules and regulations put in place to govern said developments, the local input and best interest will be lost. “ 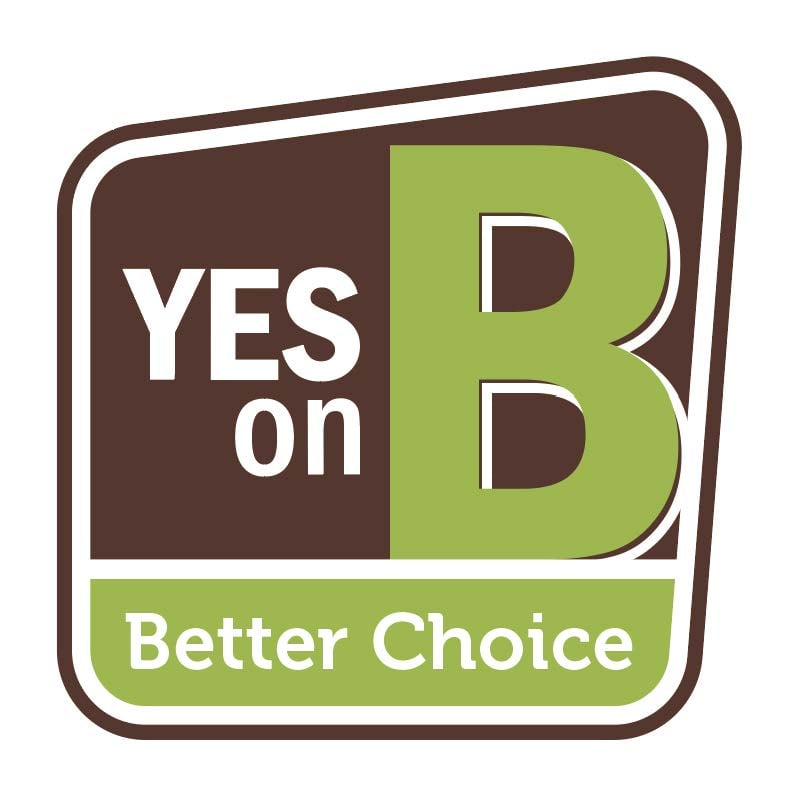 Diego County Measure B is an amendment to the San Diego County General plan. This plan outlines the land use and development in the county’s unincorporated area as required by California Law. The amendment is for the Newland Sierra Project, which is located on the west side of Interstate 15 just north of Deer Springs Road. The existing general plan allows up to 99 homes and 2 million square feet of commercial space. Measure B’s amendment would allow for up to 2,199 homes and 1.7 million square feet of commercial. The proposed Newland Sierra project includes a planned community of 2,135 homes, a school site, 81,000 square feet of retail, 36 acres of parks and 1,209 acres of open space. The Carlsbad Chamber of Commerce is in favor of Measure B (encouraging a “YES” vote). There is already a housing shortage in North County with very few affordable options for our workforce. Measure B will add much needed housing to satisfy this need for affordable housing. Bret Schanzenbach, President and CEO of the Carlsbad Chamber of Commerce said, “The housing crunch in San Diego affects us all. As young, upcoming professionals struggle to find affordable living near their places of employment, they end up commuting for long distances, which increases traffic, carbon, and the like. Measure B is a quality development that brings a significant number of affordable homes to North County, while simultaneously creating permanent open space and more. This is the type of development we need.” The Carlsbad Chamber of Commerce has weighed in on these issues. Please make sure you do too with your vote on March 3!
Menu