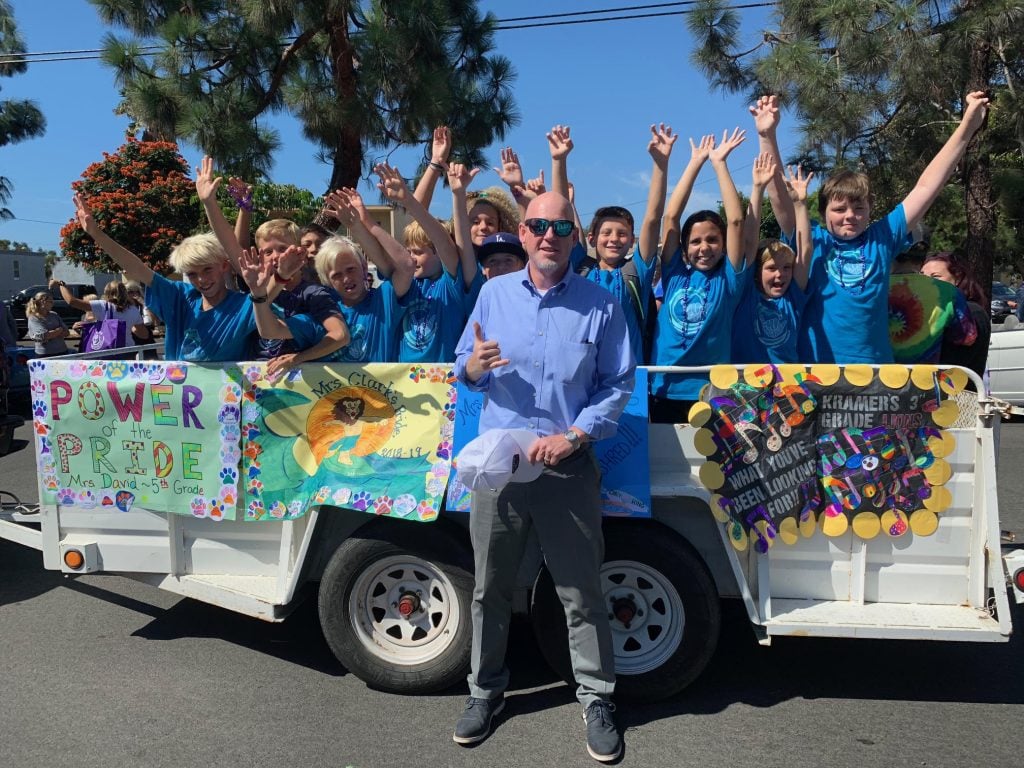 United for a better community

BY AHMED HAQUE
Chairman of the Board
CARLSBAD CHAMBER OF COMMERCE

There’s more changing than just a name. The event formerly known as the State of the City is now the State of the Community. The perennial sellout, to be held this year on Friday, Aug. 23 at The Westin Carlsbad Resort & Spa, will recognize that our exceptional quality of life is the product of not only city government but also our local education system and local businesses all working together.

In addition to an address by City of Carlsbad Mayor Matt Hall and a video produced by the City of Carlsbad, this year’s luncheon will feature distinguished representatives from education and business: Carlsbad Unified School District Superintendent Dr. Ben Churchill and Senior Director of Engineering at Walmart Labs, Claude Jones.

This year marks Mayor Hall’s ninth appearance at the event, yet his enthusiasm remains as strong as it was in 2011. “I believe it is so important to recognize that strong collaboration between citizens, education, business and government is what has created a community that is second to none,” Hall says. 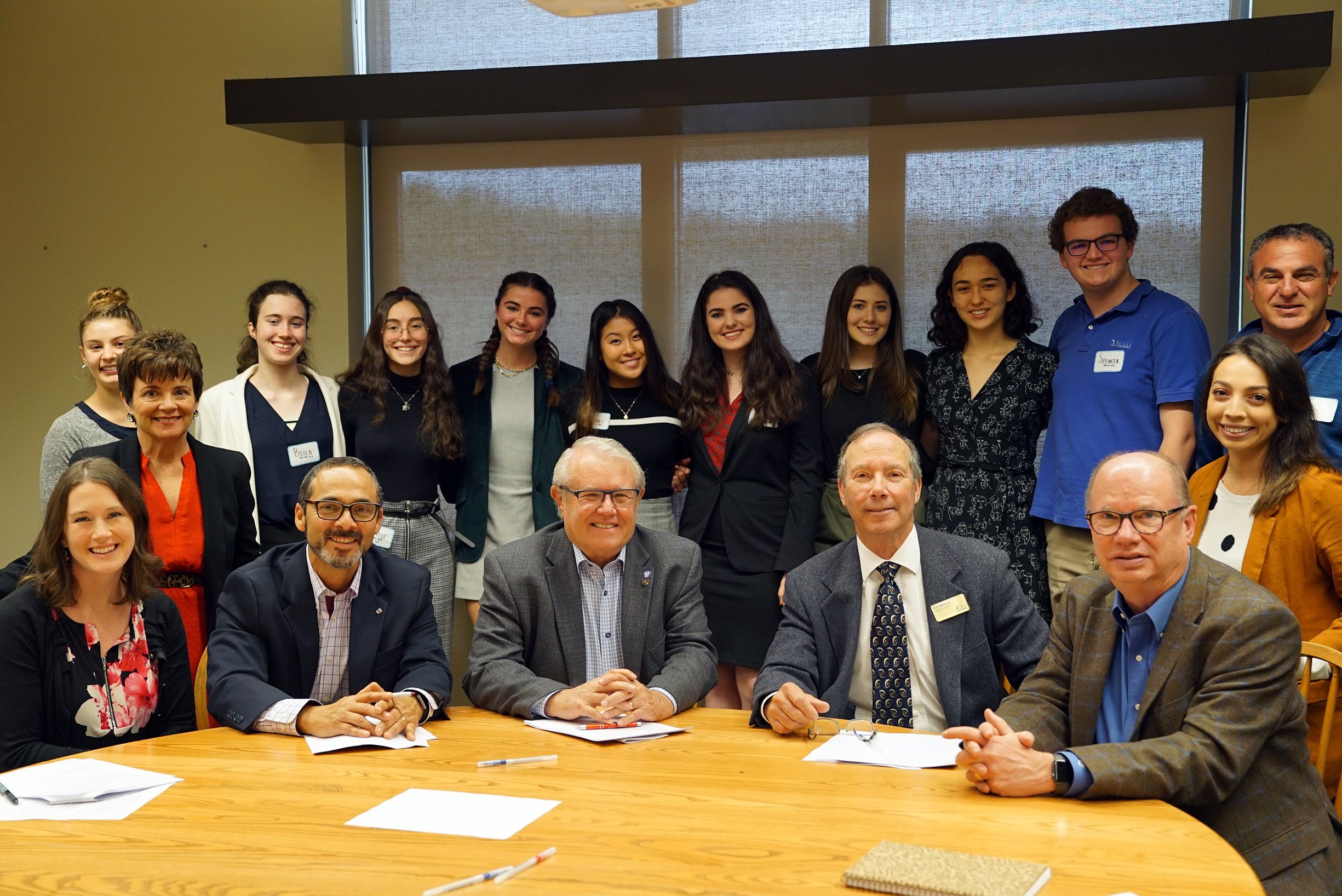 A life-long businessman himself, Hall appreciates that the business community “must be on the cutting edge and not the bleeding edge to succeed.” He notes that government must do the same, and cites the city’s hiring of its first Chief Innovation Officer and its economic development group’s work to attract disruptive firms like Tesla as two positive developments.

Dr. Ben Churchill is an active participant in the Carlsbad Chamber, having joined the Chamber’s Advisory Council soon after he assumed the role of Carlsbad Unified School District Superintendent in 2016. Churchill recognizes the Chamber’s work to ensure the graduates of CUSD and three other school districts serving Carlsbad can have local employment opportunities matching their skills and interests.

“I’m thrilled to represent the education community at this event,” says Dr. Churchill. “In our district there is a continuous effort to prepare our students for careers that are in-demand, and the Chamber likewise has ideas and a strong interest in helping with that mission.”

Dr. Churchill was a tireless advocate for a recent $265M infrastructure bond measure for CUSD. He secured the support of the Chamber’s Board of Directors for the bond measure as an essential investment in a high performing, fiscally responsible district that helps attract workers to the area. Ultimately the measure passed by nearly a 2 to 1 margin in the 2018 general election.

Claude Jones has a mission even bigger than leading a technology team for the world’s largest company – as measured by revenue and employees. In his nearly seven years at Walmart Labs in Carlsbad, Jones has grown the company’s presence more than tenfold, and set about to rebrand our region as a technology community. 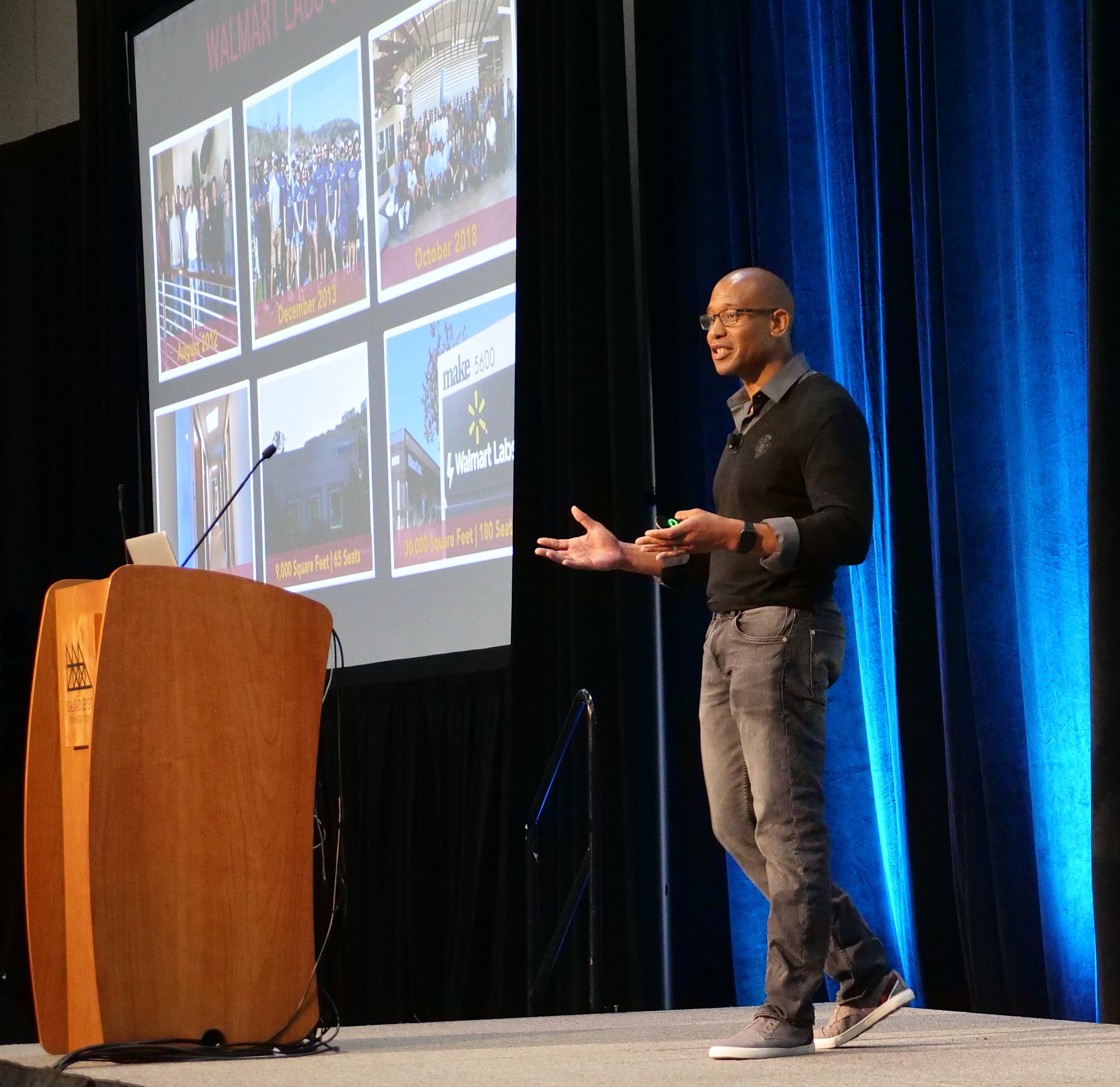 Sr. Director of Engineering at Walmart Labs, Claude Jones, speaking at an event in Texas a few months ago.

Jones launched San Diego Tech Hub last year to connect talent with businesses and other professionals, to unify the siloed tech communities existing in specific areas of the county, to challenge the status quo of what a tech community should be, and to break down the barriers both among segments of the tech community and with those historically underrepresented in tech careers.

In addition to speaking about his activities in the community and his own personal journey, Jones says “I look forward to sharing the story of what Walmart Labs is doing in Carlsbad and why we chose to locate and ultimately expand at this location.”

The Chamber is honored to have three inspiring speakers headlining this event and to celebrate our community.

Tickets are going fast and you don’t want to miss out. Reserve your seat today!